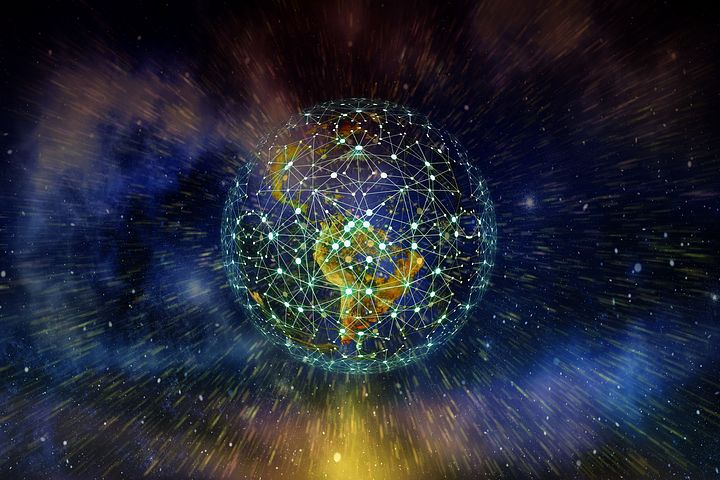 In this modern world of ours, there are business owners, managers, and labourers, and they all make up the fundamental qualities that propel societies into sustenance. It’s not the business owners that dictate how the rest of the population falls in line, but it’s their businesses which fulfill the obligatory pathways for the rest of society to earn the necessary means to life. Simply, the presence of businesses allows ordinary people to contribute to a greater collective effort.

However, the major flaw with this social hierarchy is that it often leads to the exploitation of the lower classes of society, thus putting the majority of humanity at risk of oppression. Throughout history, there have been countless examples of injustices inflicted on the lower socio-economic classes, shielded by idealistic global movements like capitalism and socialism. In reality, these cases illustrate the despotic lengths that rulers, politicians, and corporations will go to for a simple power-grab or extra wealth and luxury.

The whole idea of globalization was implemented in the 1800s with the colonization of Africa, along with the exploitation of its people. Largely instigated by King Leopold II of Belgium, the scramble for Africa tore apart the continent and split it among Europe’s heavyweight participants without any consideration of local tribal territories or the wellbeing of natives. For over a century after its colonization, Africa was pillaged and ransacked of all of its goods. Its natives were forced into labour, and then into a slave trade that oppressed Africans well into the 19th century all over the world.

Now, as modern markets have evolved, commodities are dominated by a small number of corporations, while more and more firms are entering the market for processed and manufactured goods. Specifically, technology and fashion have consistently grown in influence on the global scale, garnering foreign investments and support of all kinds.

Since such growth requires a high degree of production capacity involving land, labour, and capital, labour laws play a huge role in how these businesses operate. For them to grow, their main struggle is keeping costs as low as possible in order to maximize profits and reinvest in their operation. The problem with this however, is that minimizing costs almost always means outsourcing the labour factors to underdeveloped nations where human rights are not adhered to as closely and in turn, labour laws tend to exploit the workers.

For nations and corporations to compete and produce the way that they currently do, there will always be another country or society that is sacrificed and takes the political, economic, and social hit for the benefit of big business profits. Currently, the people of China, Bangladesh, and Southeast Asian nations are bearing the brunt of these exploitations. Due to negligent labour laws and minimum wages, the people in these nations often have to make the choice between working under extremely unsafe conditions for long hours and living day to day facing neglect and impoverishment.

In an increasingly global world, markets are expanding past domestic restraints, and as such, human rights and environmental regulations should also extend for corporations on the proportionate scale to which they reach. Nations should hold the international community to a similar business standard rather than holding down and exploiting the impoverished and unfortunate.

Capitalism has clearly established itself as the economic consensus of the world, and although it centers around free market rights and opportunities, the system should uphold basic standards of human rights. With business regulations in established western economies like Canada and the US, practical capitalism does not stoop to the level of exploitation and still upholds domestic standards which in an increasingly global market, should be expanded and implemented as international standards.

2 comments on “Globalization is Flawed”