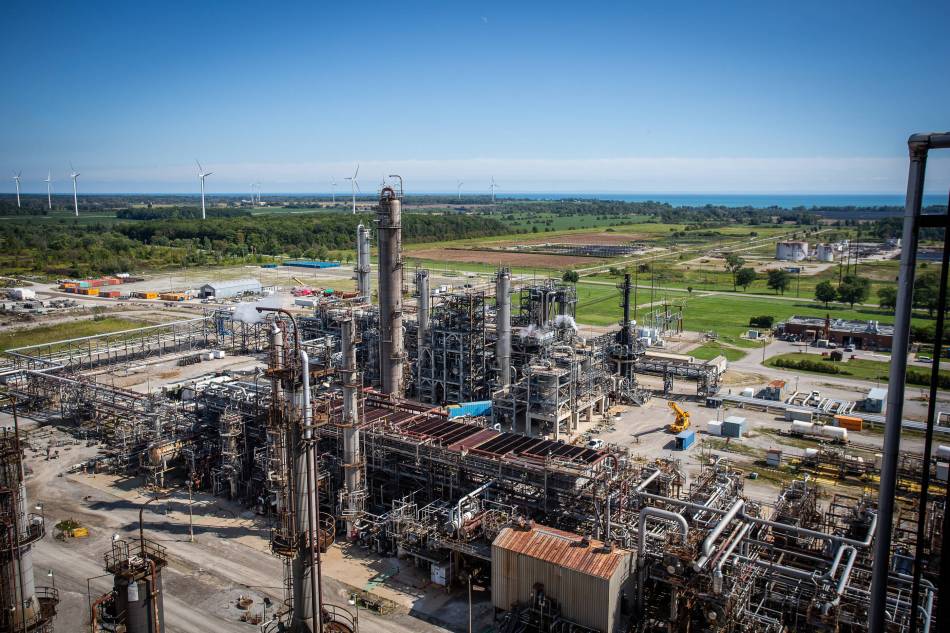 Canadian conservatives are often attached with the perception of unhealthy environmental policy in relation to their strong support for the oil industry. Despite the fact that oil and gas are harmful for the environment, it must be understood that the industry essentially supports the livelihoods of almost one million workers in the energy sector, as well as many more indirect stakeholders. The reality is that scrapping oil and gas in Canada would devastate families, individuals, and businesses, and would destruct provincial and federal economies.

Because phasing out oil is a global initiative for a global benefit, Canada has a role to play as the evolutionary fulcrum. History has shown time and time again that abrupt changes in economic flow have harsh consequences for societies. It’s clear that the switch away from oil cannot be made in such an abrupt manner, but it is imperative that the oil in global circulation be of an elevated environmental and ethical standard.

If Justin Trudeau wants to uphold the environmentally conscious pretext of his energy policy, he needs to stop supporting Middle Eastern industry and focus on his own nation’s innovation and adaptation strategies. Justin’s confidence in Canadian industry and workers has been lackluster at best, and if he has any care or consideration for Canadians at all, he’d better give them a platform to build on. Nothing more than a hypocrite, Mr. Trudeau flaunts his progressive environmentalism but has failed to propose any significant idea or policy other than a widely discredited carbon tax. Instead, he chooses to spend billions importing oil from the US and Saudi Arabia, among other producers. This is not being environmentally conscious – it is being hypocritical and misleading.

With seven out of ten provincial Premiers being conservative-leaning, there is a rigid and united resistance against the federal Liberals on a nationwide scale. All seven of them have in some way rejected the federal Liberals’ carbon taxes and other unproductive policies. Canada is essentially in an inter-governmental deadlock in the sense that there is little to no cooperation between federal and provincial leadership. The Premiers understand circumstances on a more local scale while federal politicians are blinded by globalist perspectives without any logistical backing.

Energy is and will continue to be a necessity for Canadians and others alike, but in the present moment, so many lives and so many economies are functioning solely because of Canadian oil. In order to phase out the industry, a new supplement must be inserted into the Canadian economy which will take the place of oil and gas – meaning it would have to provide enough jobs to similarly support Albertans, generate even more energy than oil and gas in a cleaner and more efficient way to be transported and used across the nation, and it would have to bring in equal if not more profit to Canada and Canadians as the current industry does. Simply put, oil is a multifaceted resource on which the people, the businesses, and the governments of Canada are dependent on.

Recently, Quebec and Alberta have been at odds over the future of the Canadian energy sector. Quebec wants no part of it even though their energy usage continues to rise and they receive equalization payments funded by Alberta worth over $10 billion annually, not to mention the amount of Quebecers who have relocated to Alberta and rely on the sector for their living. For decades, Alberta has been doing the ‘dirty work’ for Canada in the energy sector while the federal and some provincial governments are simply too ignorant to understand the immense driving force that it is for Canada as a whole.

Ultimately, it is necessary to phase away from oil and gas – but it must be done on a sustainable scale while phasing in an alternative form of energy that could similarly support Canadians on a more efficient level. Oil must be phased out, but only as long as a cleaner and economically equal replacement can be installed in Canada’s economy. It isn’t about the oil in itself, but it’s what the industry provides for Canada and Canadians across the board. The future of energy is not oil, but until an equally supportive replacement is found and implemented, the present reality of Canadian energy will remain centered around oil and gas.

2 comments on “Why do Conservatives have so much Support for Oil?”