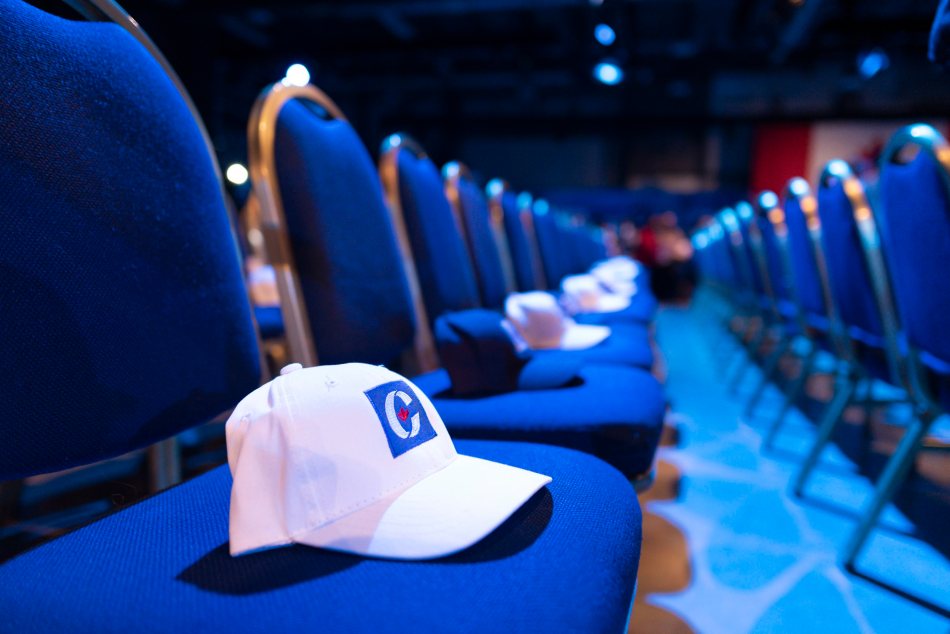 With the leadership race for the Conservative Party of Canada winding down, some insights into the future can be seen through the last few months of rigorous reformation of the party.

From the outset, the leadership race was dubbed a ‘coronation’ for Peter MacKay. Admittedly, that’s predominantly how the race has unfolded. Erin O’Toole has had an extremely impactful role in the contest and no doubt will play a decisive role in our next Conservative government, but Mr. MacKay’s base seems to be withstanding. Of course, there is still hope for Mr. O’Toole’s leadership bid thanks to the preferential ballot system of the election and the highly unlikely probability of either Derek Sloan or Leslyn Lewis winning the leadership. The two social conservatives’ voters will almost definitely have Erin O’Toole higher on their ballots then Peter MacKay, and that mechanism is what may or may not be able to put O’Toole over the top.

At the start of the race, the MacKay campaign suffered some public relations gaffes, presumably a result of some years out of politics. It didn’t take too long though for Mr. MacKay to pick up the phone and get the support of a plethora of influential conservatives from all over the country, not to mention raising over $2.3 million in comparison to O’Toole’s $2.1 million (end of June). However, Erin O’Toole amassed his donations from over 1700 more donors (end of June). The numbers here essentially balance each other out, but it should be kept in mind that not all supporters choose to make donations, so these numbers don’t exactly accurately represent the eventual outcome of the election.

On a regional basis, Mr. MacKay has mostly dominated his native Eastern Canada, Manitoba, and Quebec, while Mr. O’Toole has had more success in British Columbia and Ontario along with the strong backing of Albertans and their Premier, Jason Kenney.

The general sentiment among conservatives and the public is that although Erin O’Toole’s platform is substantial, Peter MacKay’s years in office with top responsibilities, established connections across Canada and the world, and socially broad platform simply make him the best candidate to lead the party to a majority government. In both the English and French debates, Mr. MacKay was able to solidify his candidacy and likely win over a good portion of undecided conservatives. After so much talk about the candidates’ French speaking capabilities, Erin underperformed and Peter took the spotlight by exceeding expectations and showing off good argumentative skills in French, which reinforced his positioning in getting the Quebec vote.

Throughout the race, Mr. MacKay’s long standing in the conservative party and his well established connections have really helped drive his campaign. With 45 MPs from all across the country rallying behind him, Peter has the clear cut top spot in the race. However, Erin O’Toole’s strongman stance on the media, cancel culture, and foreign relations issues have garnered heavy support among youth and harder right-leaning conservatives. O’Toole is endorsed by 38 MPs as well as Alberta’s Premier, Jason Kenney. Having served in the RCAF, Erin’s platform is built largely on his experience serving our nation through various pathways in both the public and private sector.

Despite both leading candidates having served in Prime Minister Harper’s cabinet, MacKay held several top jobs over a 10-year span, including Deputy Prime Minister, while O’Toole only managed a 10-month stint as Veterans Affairs Minister in the waning months of the last conservative government. When looking at experience and suitability for parliamentary leadership, Peter MacKay outshines Mr. O’Toole by far and away, but voters may consider that Erin is a sitting MP who can take the lead immediately, whereas Peter will have to wait for a by-election to be called for him by the Prime Minister.

This leadership race has no doubt been overshadowed by the global pandemic being faced by not only Canadians but by everyone around the world. It hasn’t been the flashiest of campaigns, but that’s because conservatives have always been a stable front; we believe in our own personal values but yet we still value and protect those of others. Mainstream media outlets have looked at our party as a fractured front, but on the contrary, the Conservative Party of Canada is united and will be bound even stronger as we elect our new leader and next Prime Minister.

2 comments on “How is the Conservative Leadership Race Unfolding?”