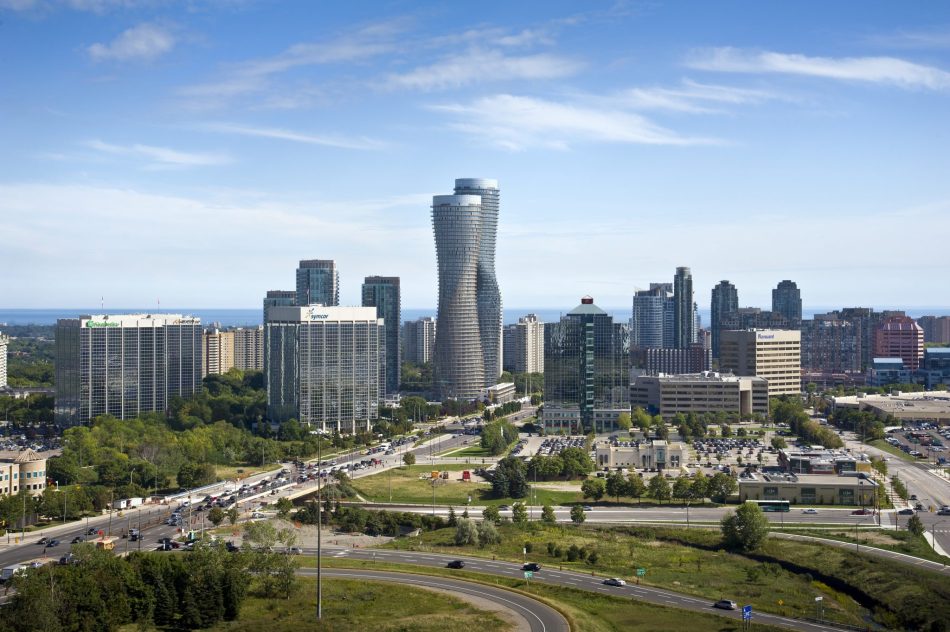 Of all the struggles posed by the coronavirus pandemic in Canada, one of the most glaring and avoidable of those has been the disappointing lack of domestic vaccine production capacity. Now, as Canada looks to be rounding the corner on the current pandemic, the government is making a very necessary and laudable investment in vaccine production infrastructure in Mississauga.

As provinces put their plans forward for the easing of restrictions, Canadians look to the future and hope that governments will adequately bolster the domestic capacity to deal with another public health emergency, should one arise. By introducing a top quality vaccine manufacturing plant in Mississauga, the federal government is taking a precisely calculated step towards ensuring that current hotspot locations can be targeted with applicable vaccine treatments swiftly and locally in the future.

Over the last few decades, Mississauga has grown from a rural-suburban area on the outskirts of Toronto, to being the sixth largest municipality in the country. As Mississauga takes form as a foundational metropolitan centre in Southern Ontario, this substantial investment in the city by the federal government will heighten the level of economic activity as well as stability in the area. Already a prime destination for new Canadians to settle in, Peel Region has the potential to attract investment from all over the world, particularly those countries from which many of its residents have immigrated from.

Historically, investment from both the public and private sectors have favoured opportunities in Toronto, resisting the distinction of surrounding areas that are poised for massive economic growth in the near future. Now that investors are clearly differentiating between the high-upside emerging cities around Toronto and the urban downtown centre, the region beyond downtown Toronto is set to attract significant new and diversified investment in addition to increased recognition, local and international.

Circling back to the prompt for all this growth, the federally funded vaccine production facility in Mississauga places considerable responsibility on the city, entrusting it with the development of life-saving vaccines. With this new responsibility, the city of Mississauga will bolster its appeal to professionals across all fields but particularly among pharmaceutical, medical, and health experts, allowing the city to increase its concentration of skilled workers and to become a beacon for talent and expertise.

While this single investment won’t singlehandedly overhaul Mississauga into a world-renowned city like Toronto, it certainly sets the stage for increased investment opportunities and all around growth for Peel Region. As these relatively untapped cities that surround Toronto garner more and more recognition, the realization of a Southern Ontario mega-hub of diversified and professional economic activity becomes increasingly evident.