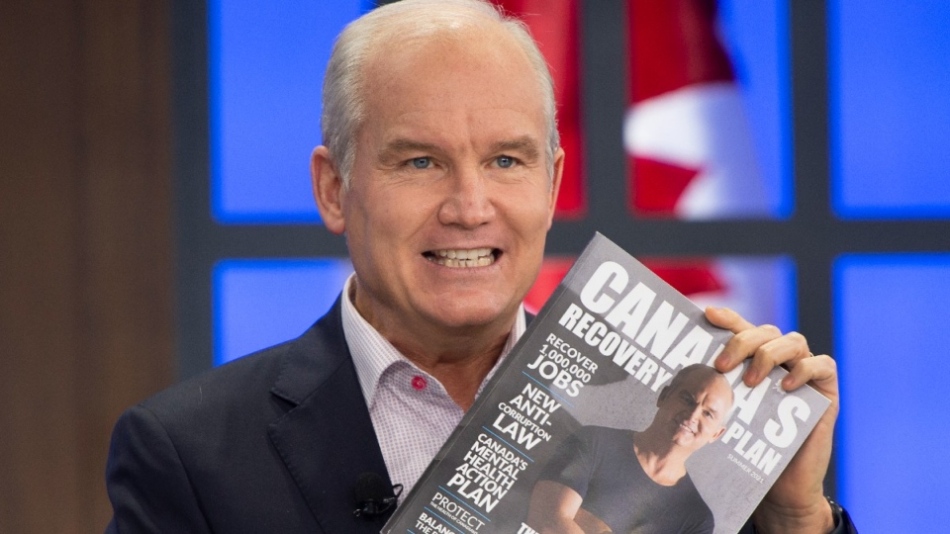 Incumbent governments are often wary of jumping the gun on seeking a greater mandate, but it is possible that this time around, Liberal judgement may have been clouded by its own echo-chamber.

While the pandemic has certainly uprooted the national focus, the role of government is still to act within its mandate without hesitation. Leadership is the ability to take comprehensive action based on swift judgement – and that is something that the incumbent federal government has failed to show at every step of the crises Canadians currently face.

At the very outset, the government was slow on border closures, slow on vaccine procurement, slow on the sexual assault scandals in the military, and now slow on the crisis in Afghanistan. After consistently delivering too little, too late, and excusing these shortcomings by the need to consult and carry out studies, it is clear that if there is one thing the federal Liberals lack, leadership is precisely it. A government that cannot find within itself or the public service available sufficient expertise and experience on the acute issues of the day is a government unfit to lead and incapable of governance.

Fast forward through the first few days of the campaign, Canadians are not letting up in calling out the unnecessary election call as a fourth wave of the pandemic inevitably waits in the wings. The Liberal leader’s desired wedge issue, mandatory vaccinations, has had the rug pulled from under it by the very public service that the incumbent government has thrown under the bus time and time again.

All the while, Conservative leader Erin O’Toole has finally had the chance to introduce himself to Canadians, and thus far, he’s had no stumbles, fumbles, or backtracks. Instead, by releasing his platform to secure the future on the first full day of the campaign was one that could’ve posed problems for the party – but because of the research and consultation that went into it, the early release has become a clear advantage and it’s gotten Canadians talking. Points of emphasis in the platform that have already garnered a positive reception include immediate action on childcare, offering families up to $6,000 in tax breaks, an industrially responsible approach to carbon pricing, and the very popular GST holiday slated for this December.

While it may only be the third day of thirty-seven, Justin Trudeau has yet to adopt a narrative for this election, and with Conservatives already having credible alternatives on childcare and mandatory vaccination, the Liberal leader may be running out of tools to regain momentum. Having also already made overt references to former Prime Minister Stephen Harper as well as suggesting Conservatives would reopen the abortion debate both come off as immature and a gross underestimation of Erin O’Toole and his campaign team.

Although the circumstances under which an election is called very rarely impacts people’s decisions at the polls, the various crises that Canadians face right now in the midst of this election call does at the very least prompt voters to take a real look at their options going forward. At the end of the day, Canadians have a high tolerance for creativity and innovation in government, but history shows that their support is vulnerable when taken for granted.